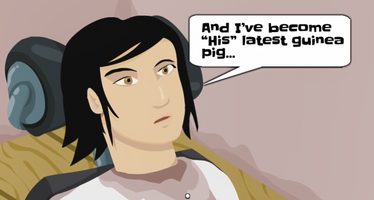 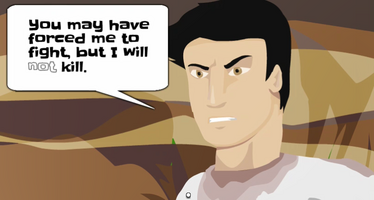 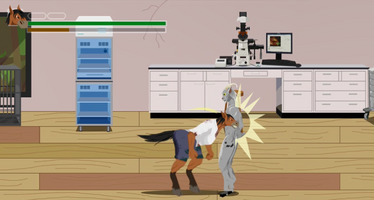 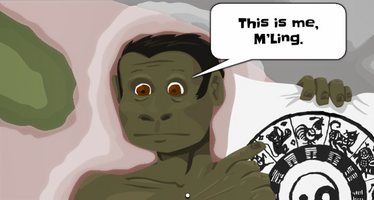 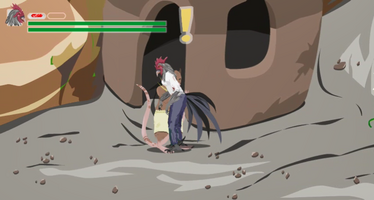 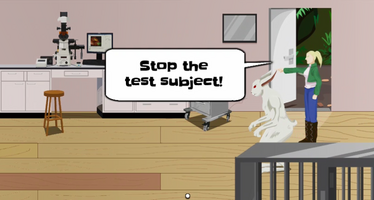 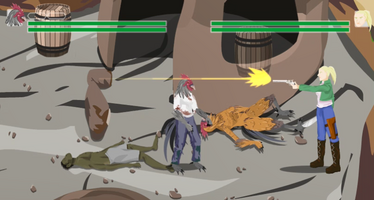 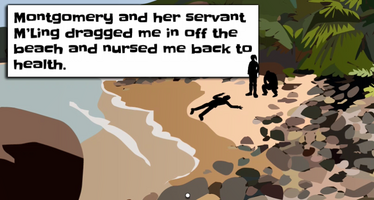 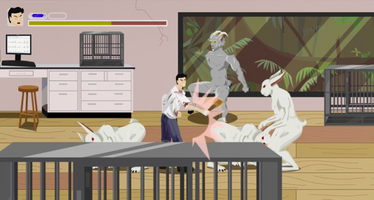 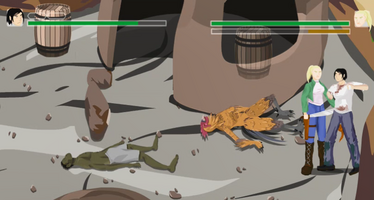 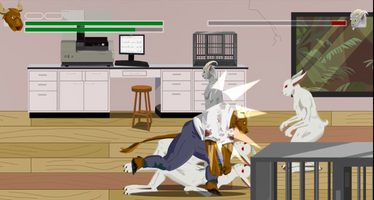 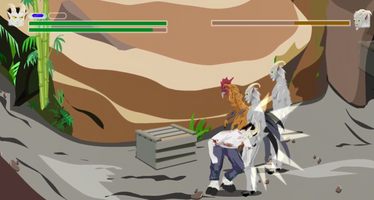 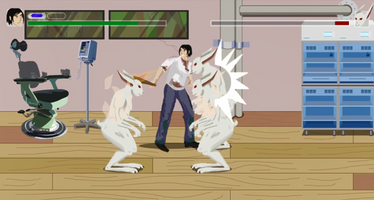 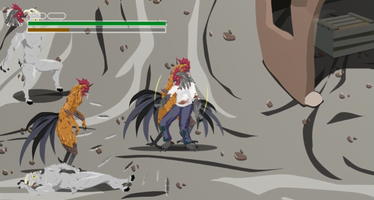 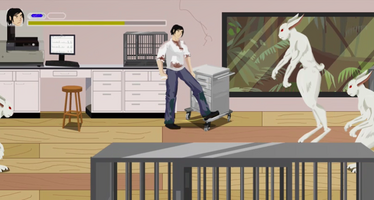 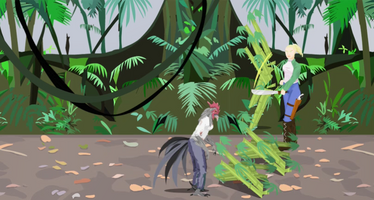 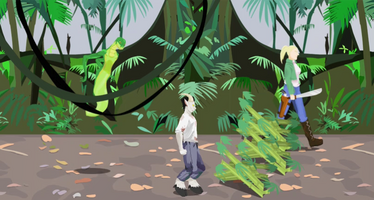 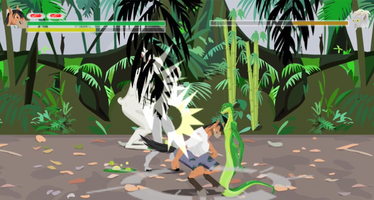 To start with, let me explain the somewhat cryptic title of this devlog.

PAX in Australia starts place one week from today, the location for it being Melbourne, my home town. I applied late to exhibit at PAX, after narrowly missing the entry cutoff for the PAX Indie Showcase, which provides successful entrants with a free indie pod and various other benefits.

Anyway, after missing that deadline, I went through the regular application process for PAX, at the behest Bekki, of the game designer on Moreau. Turns out even that was a little late however, and they didn't have space for us.

A few days ago however, I received a phone call out of the blue from PAX, offering us a spot. Another studio had pulled out at the last minute. I gave a "half-yes" and proceeded to contact my collaborators (and my wife) to see if it would work out for everyone if we exhibited. Even little indie pods at PAX aren't cheap, and it's a 3-day commitment, so I had to make sure all my ducks where in line. By the time I had figured out that they were, and contacted PAX to change my "half-yes" into a "full-yes", the spot had already been taken up by someone else.

At the time of writing, I'm waiting for a final call-back from PAX, as they've communicated to me that they're hoping to expand the PAX Rising indie area and squeeze us in.

In any case, this has meant moving Moreau into a new phase of deployment and publicity in preparation for PAX, just in case. As such, I've uploaded a major update to the game's demo. If you have played the previous releases (the during and post-CFN Gamejam versions), you will no doubt notice a significant expansion in all aspects of the game, from gameplay to scope.

If we get to exhibit at PAX Aus this year, and it's still a big "if" right now, this will be the demo version of the game we'll be exhibiting.

Development is on course for a full release both here at itch.io and on Steam by the end of this year, with 5 stages in total, of which this demo showcases 3.